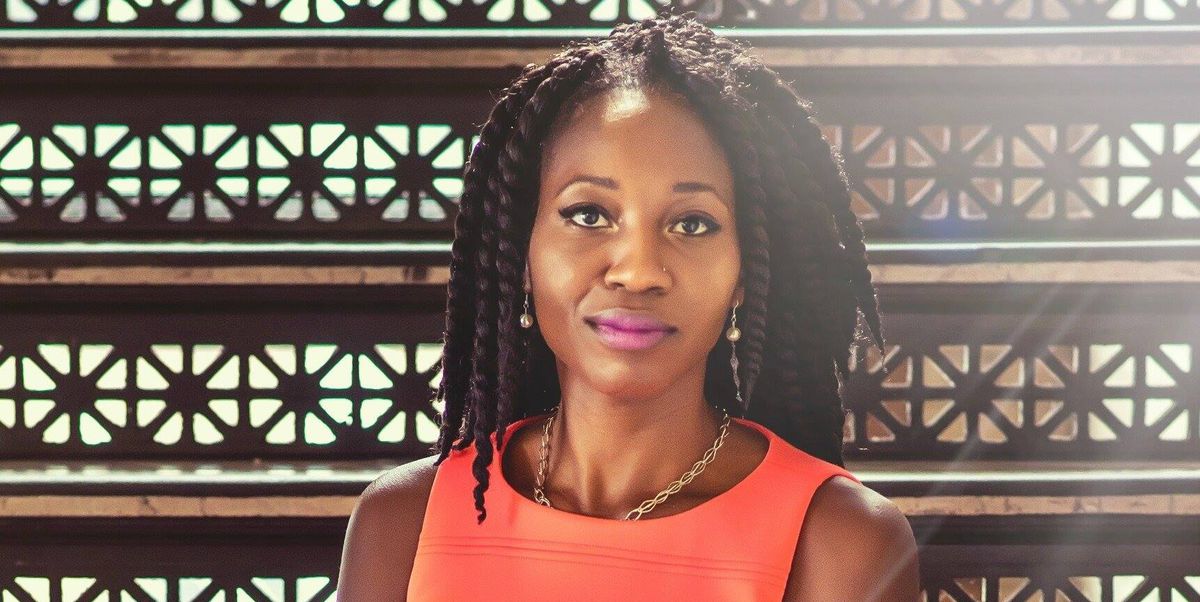 Amara Enyia, 35, is a candidate in the Chicago mayoral election. She is the daughter of Nigerian Immigrants, was born in Baltimore Maryland and raised in University Park, Illinois. Enyia earned Ph.D in Education Policy and a law Degree focused on international and environmental law from the University of Illinois at Urbana-Champaign.

Enyia, has worked in the policy department of Chicago mayor’s office, served as the Executive Director of Austin Coming Together, an organization that fosters collaboration between community and non-profit organizations in Austin, Chicago. She founded ACE Municipal Partners, a consulting firm.  She also founded the Institute for Cooperative Economics and Economic Innovation, a social lab with the purpose of educating, assisting, and advocating for the expansion of cooperative economic models and other innovative concepts to diversify Chicago’s economic eco-system. Enyia co-authored the book, “Chicago Isn’t Broke: Funding the City we Deserve,” which proposes ways to generate revenues for the city, eliminate corruption and waste in city government.

Enyia is a bridge-builder who strongly believes in investing in initiatives that build strong communities rather than police infrastructure. Enyia’s three major issues to start addressing if elected mayor would be: Violence, the economy, and education. She wants to create a public bank which will be capitalized by tax dollars to make the city’s economy strong by funding infrastructure projects, small business loans, and home loans. Through cooperative economic models, Enyia also plans to diversify the city’s economic eco-system. “These are the sorts of models that build community wealth, that build generational wealth and they create opportunities for ownership,” says Enyia in her interview with Marieclaire.com.

Enyia also emphasizes the importance of revitalizing the city’s education system to ensure every child has access to high quality schools regardless of the neighborhood the live in. This will require the need to invest money into the city’s public-school system which has experienced a drop of nearly 10,000 students in enrollment in 2018.

Enyia’s campaign has been supported by Kanye West and endorsed by local superstar, Chance the Rapper which has led to increase in campaign donations as she continues to run in the mayoral election.

While Enyia admits the loftiness of her plans, she believes the city of Chicago needs to step away from the status quo and embrace transformative changes.