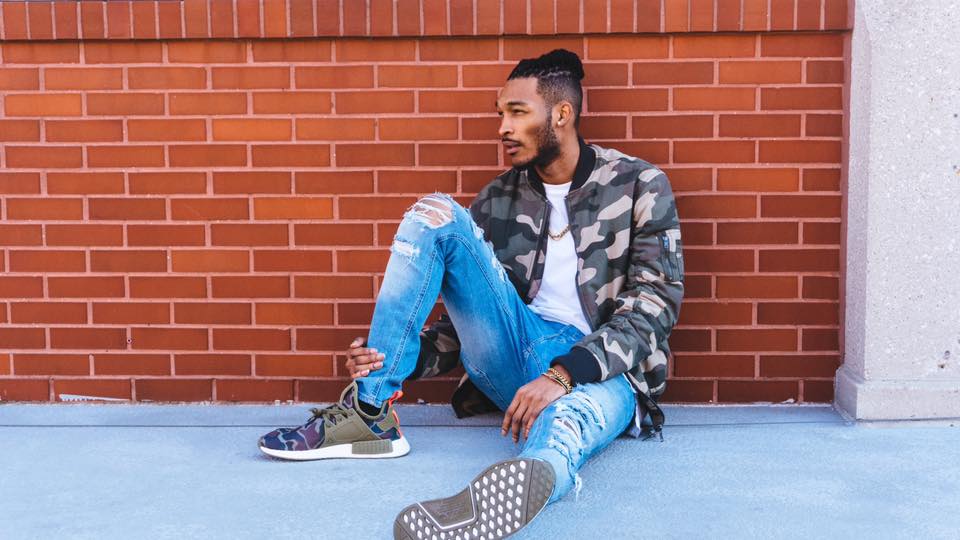 Episode 28: The guest featured in this episode is Teeklef, an Artist, Producer, Song Writer, and Entrepreneur. He is the CEO of the record label, HipNaviSound.