Trending Woman of the Year

Trending Woman of the Year 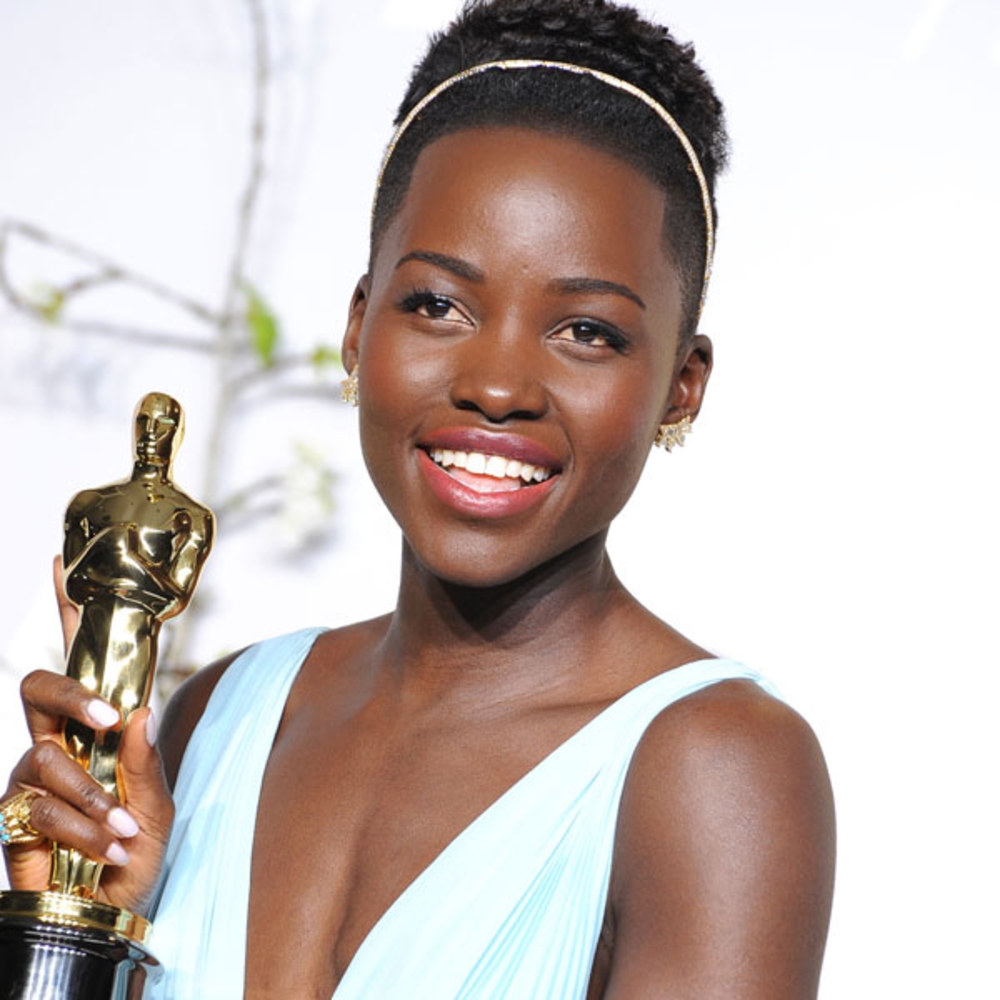 Lupita Nyong’o has taken the world by storm in recent times.  She is a 31-year-old actress, film director, and music/video director with dual Kenyan and Mexican Citizenship. She was born in Mexico City, Mexico and moved back to Kenya with her family when she was less than a year old.  She received her bachelor’s degree in film and theatre studies from Hampshire College in Amherst, Massachusetts United States. She made her acting debut in 2008 with a short film titled East River and in 2009 starred in the Kenyan television series, Shuga.  Lupita wrote, produced, and directed the documentary film In My Genes. She later completed her master’s degree in acting from Yale School of Drama and landed her first feature film role in the historical drama 12 Years a Slave in 2013.

This star has been featured on the cover of several magazines for her remarkable role as Patsey in the movie. Lupita has been nominated for several awards and she received the Academy Award for Best Supporting Actress.    She is the first African Actress to win this ward and the first Kenyan to win an Oscar She was named “The most Beautiful Woman” by People Magazine in 2014. She is the first black celebrity to represent the French cosmetic brand “Face of Lancôme”

Lupita’s remarkable closing statement remains a source of inspiration “When I look down at this golden statue, may it remind every child that no matter where you are from, your dreams are valid.”